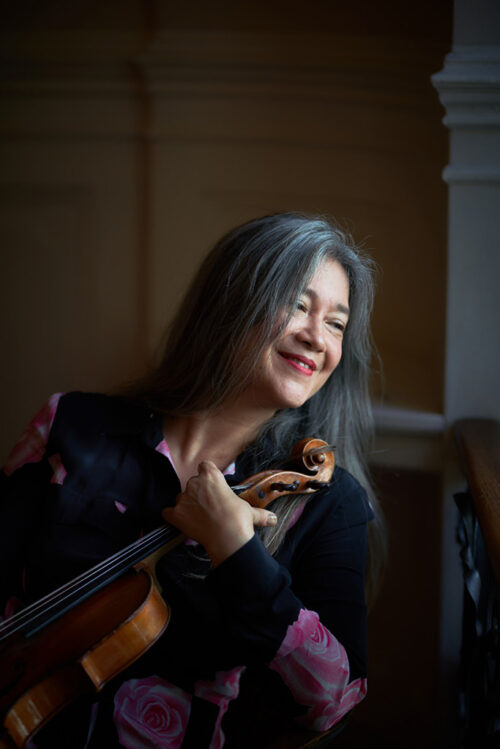 Born in Geneva, Lyda Chen studied the violin at the Geneva Conservatory in the class of Ayla Erduran then followed the teaching of Professor Lin Yao Ji at the Central Conservatory of Beijing.

Upon her return from China, she began studying law and obtained her license at the University of Geneva.

Her studies completed, she turned to the viola and developed a great affinity with the instrument and its repertoire.

Largely self-taught, she performs in concert in various formations, but it is in a string quartet that she has the opportunity to follow Gabor Takacs’ chamber music lessons at the Geneva Conservatory.

The first musical encounters with her mother Martha Argerich open the way to many musical experiences, offering the possibility of working with fantastic musicians. She has been invited to the Verbier Festival, La Roque d’Anthéron and Les Folles Journées de Nantes or Tokyo, as well as to the Festspielen in Salzburg and Progetto Argerich in Lugano.

She performs chamber music in venues such as Tokyo Triphony and Sumida Halls, Teatro Colon, Salle Pleyel, the Salzburg Mozarteum and Shanghai Grand Theater, and performs as a soloist at the Tonhalle in Zürich.

She is invited to play in several orchestras, Japan New Philharmonic Orchestra, Orchestra della RSI, the China All Star Orchestra as well as the Western Eastern Divan Orchestra,

In 2019, Lyda Chen Argerich founded Arch Music Academy, whose projects in China, Europe and Latin America favor a multidisciplinary approach to the practice of music and the instrument.

Among the recordings made for the EMI at the Lugano Festival are the quartets of Beethoven, Dvorak, Schumann, Faure, as well as the quintets of Franck, Chostakovich, Zarebsky, Granados, alongside Ivry Gitlis, Gabriela Montero, Mischa Maisky and Martha Argerich. 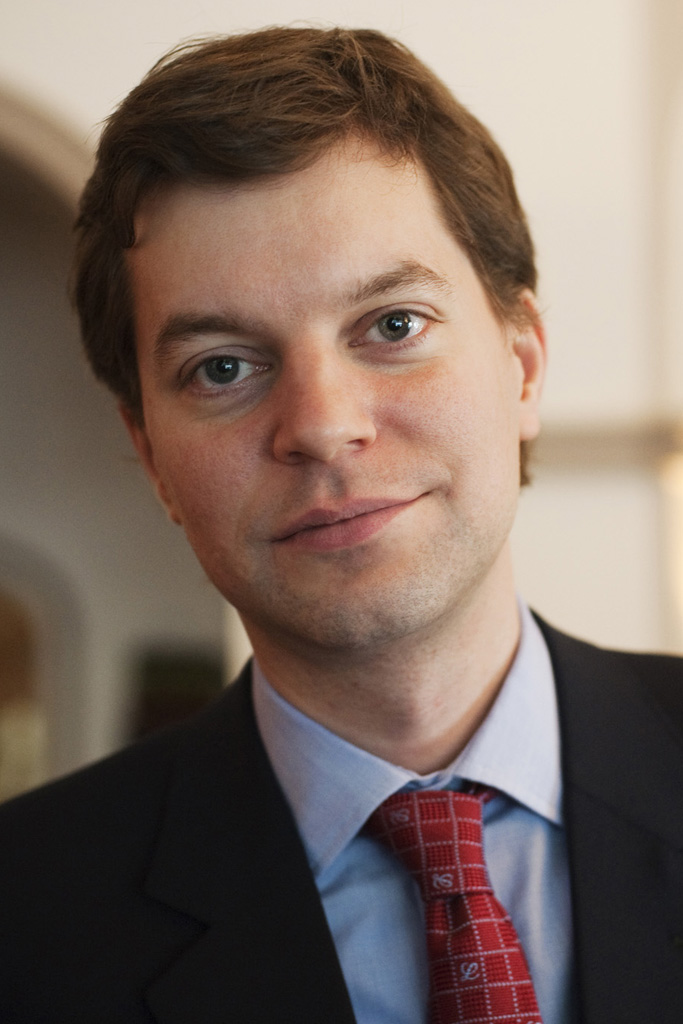 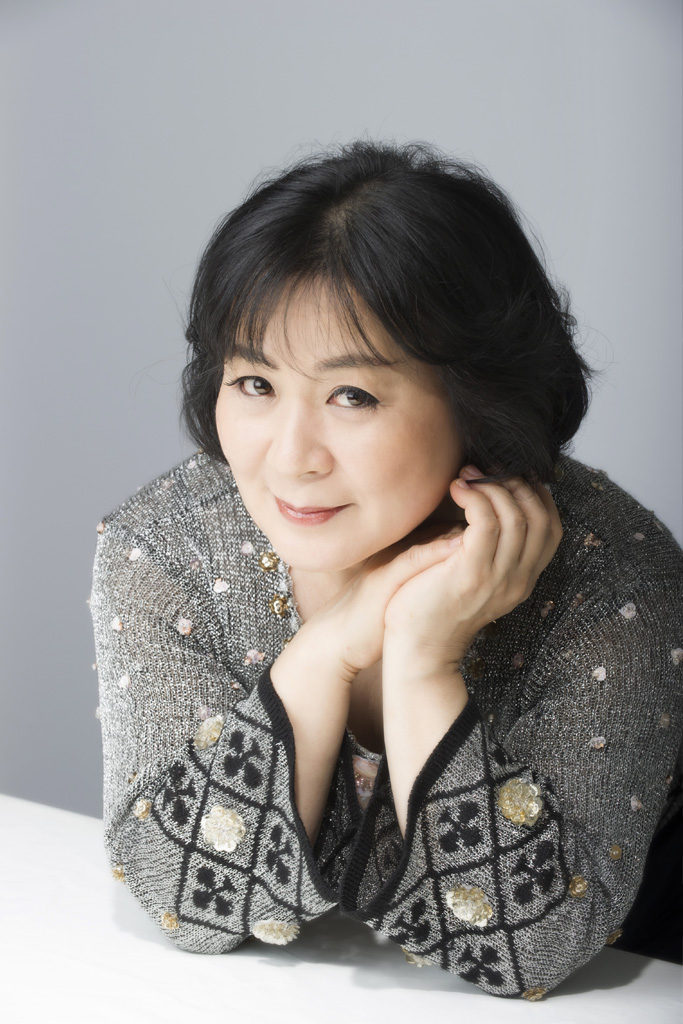 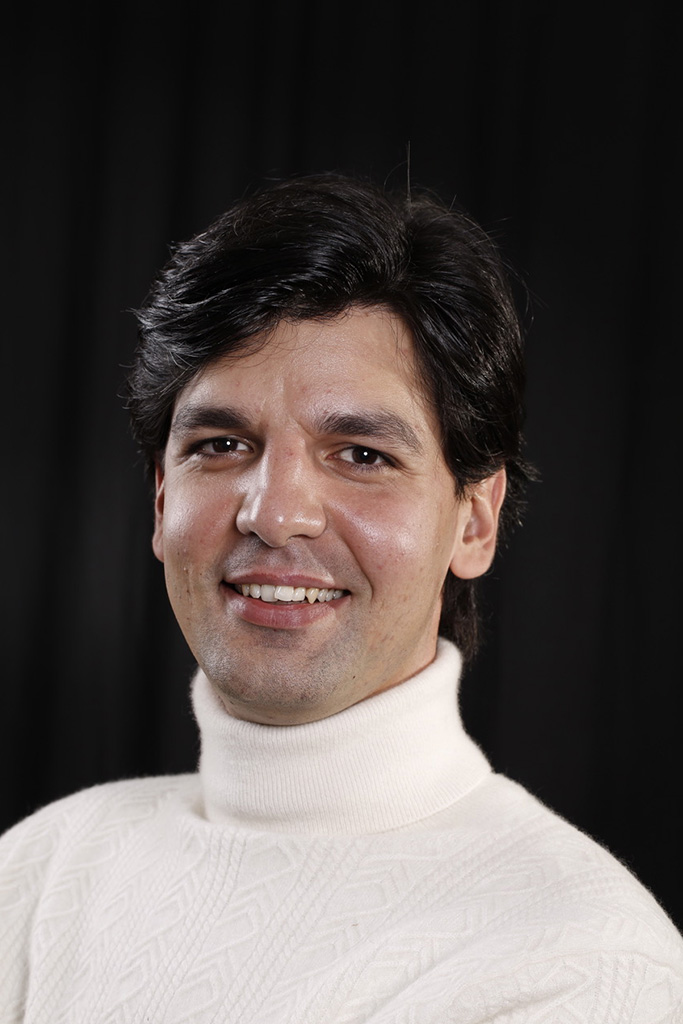 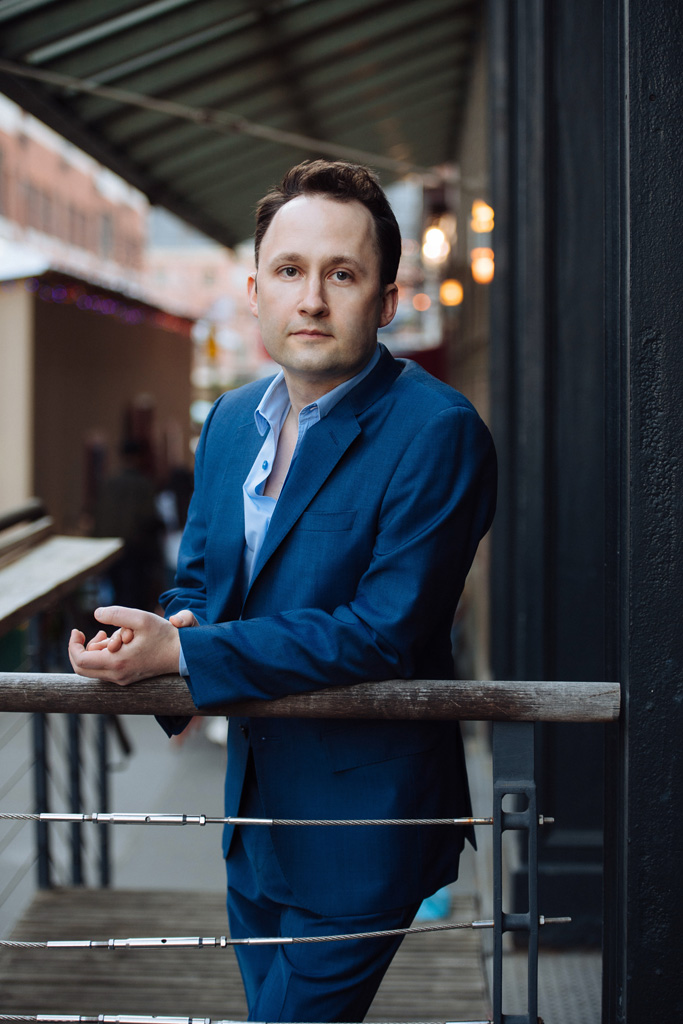 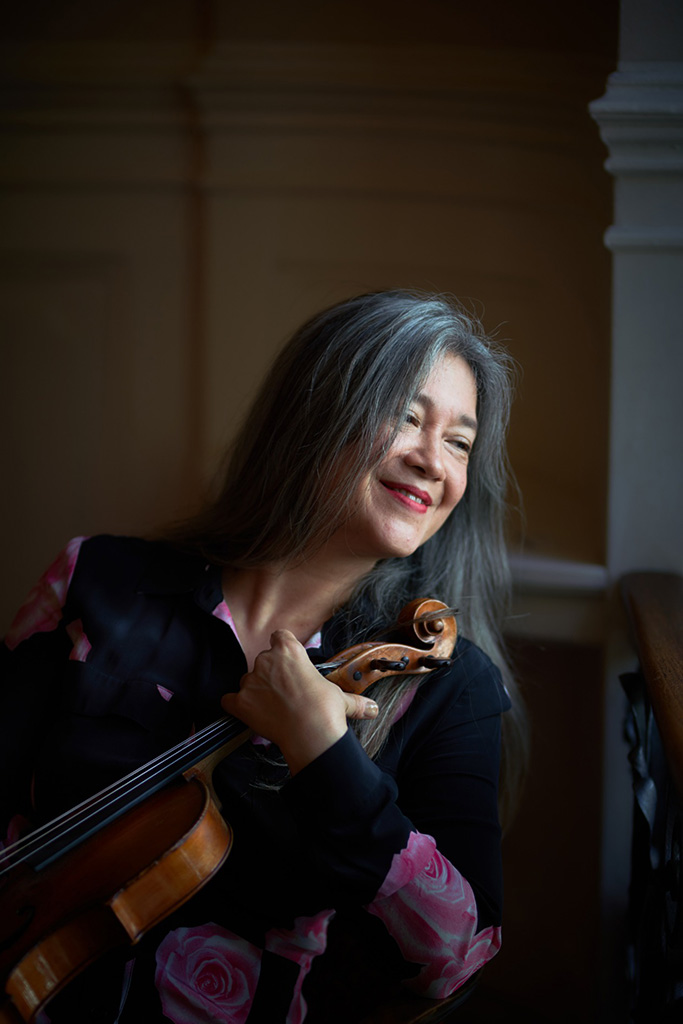 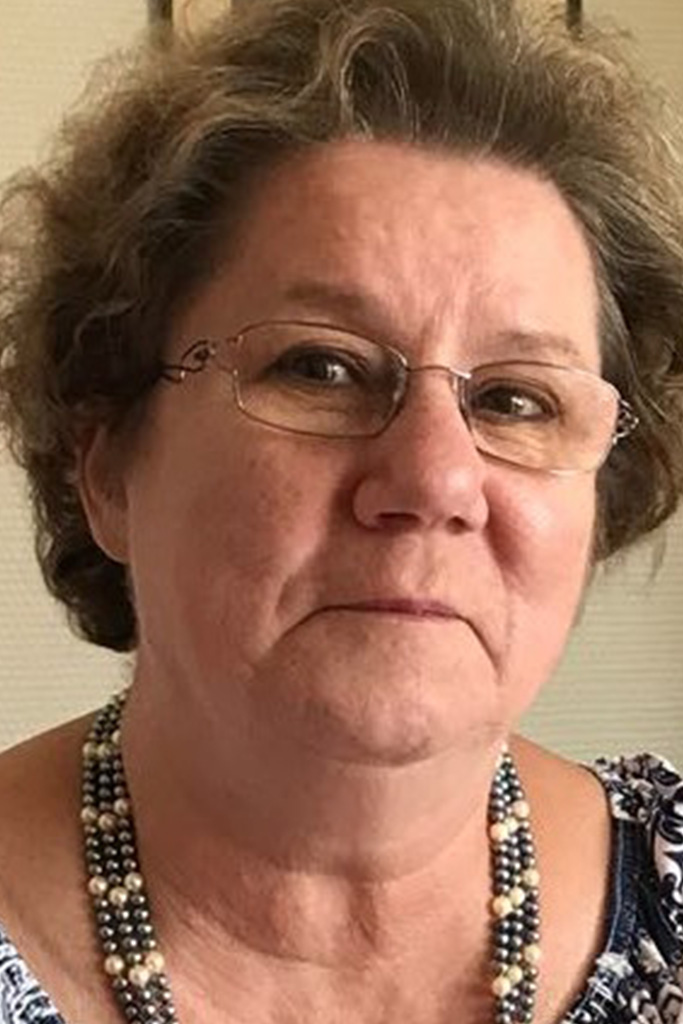 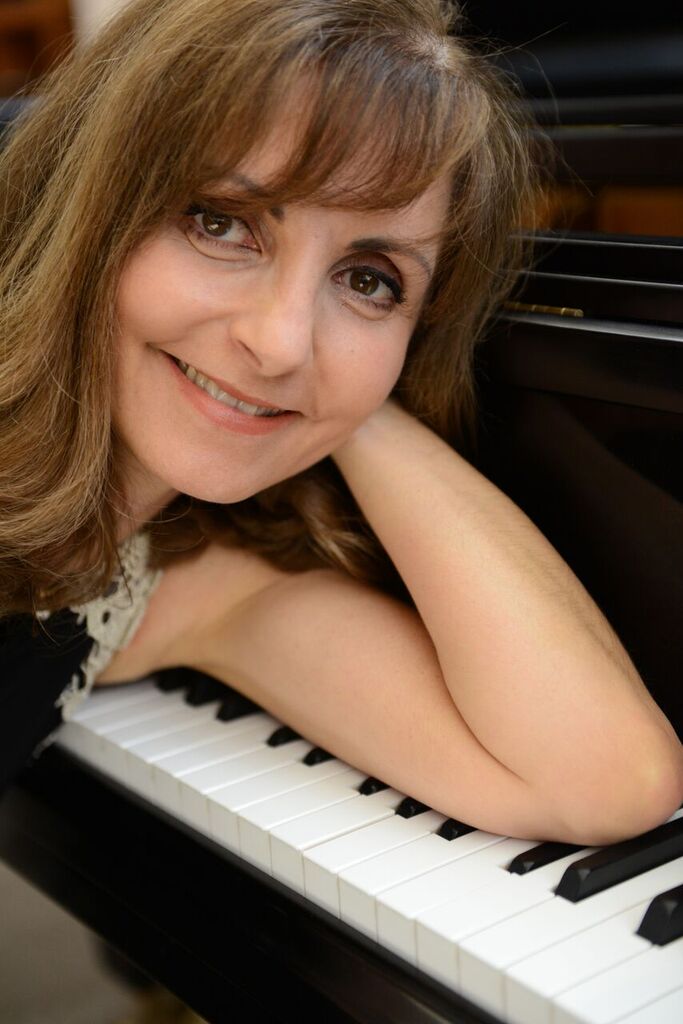 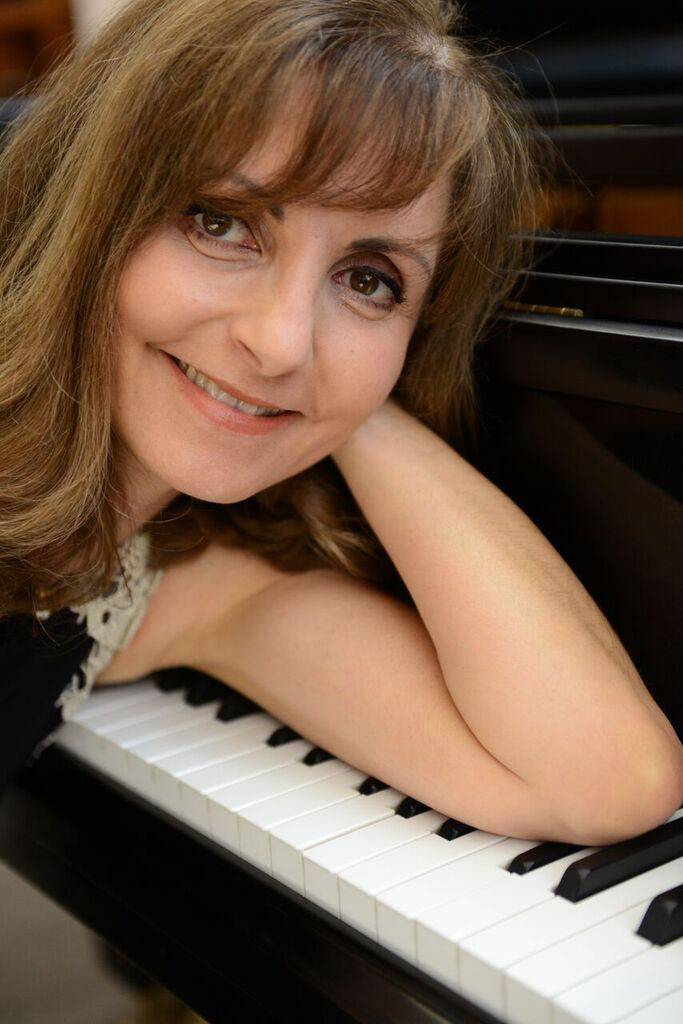 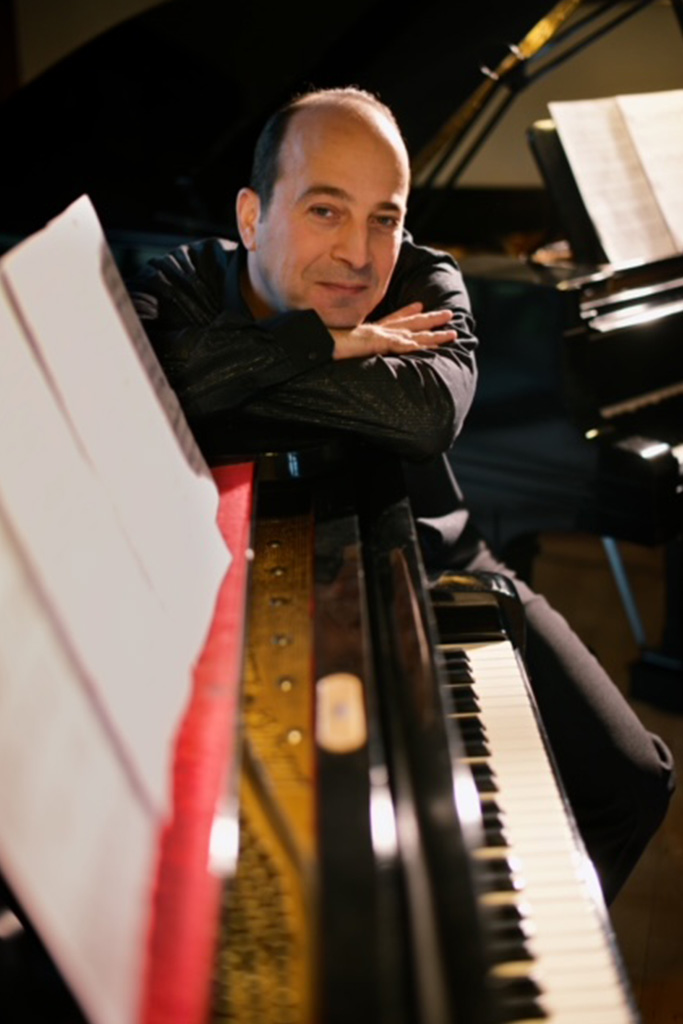 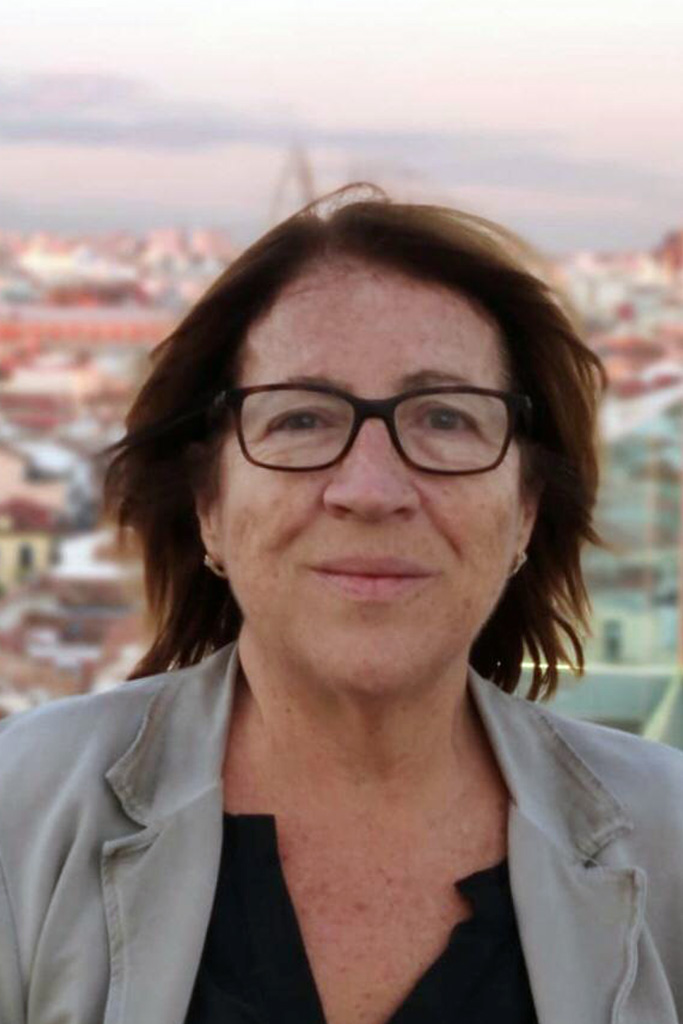 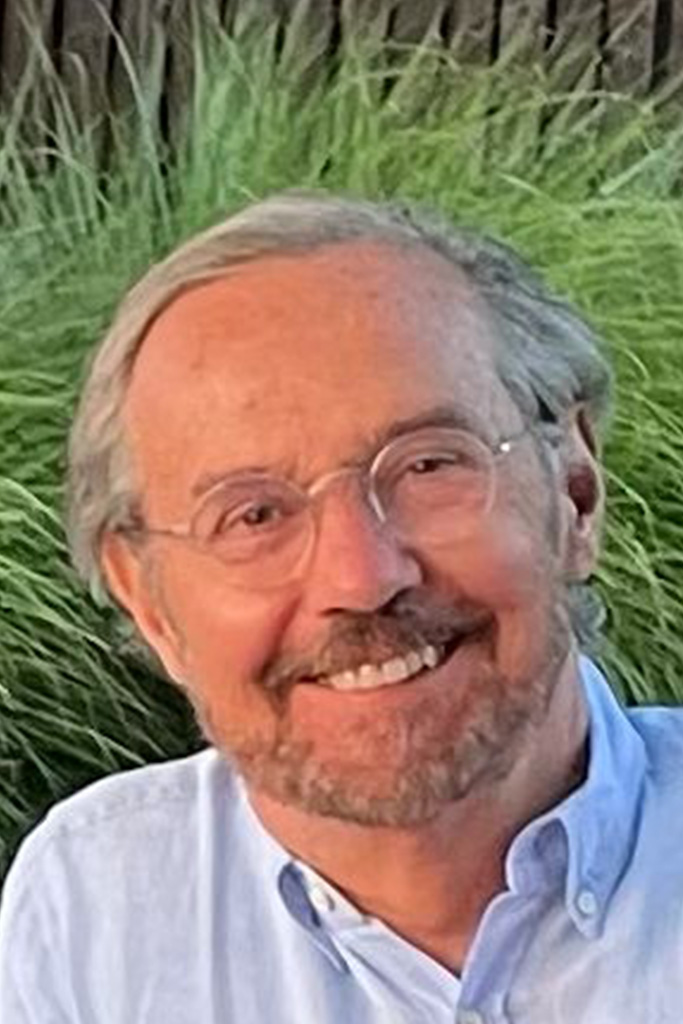 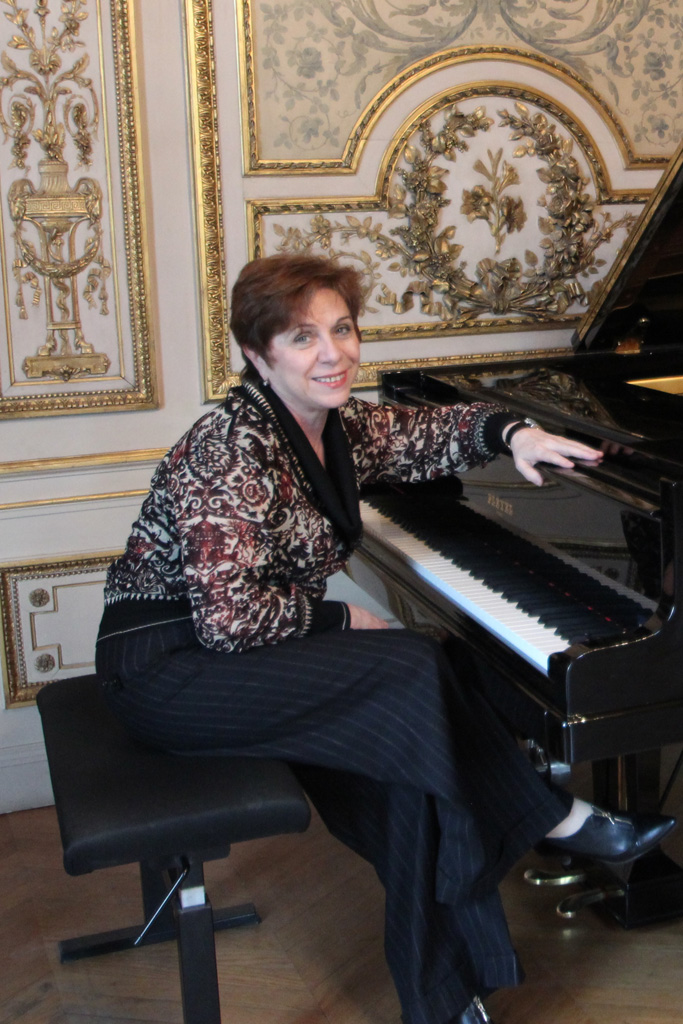 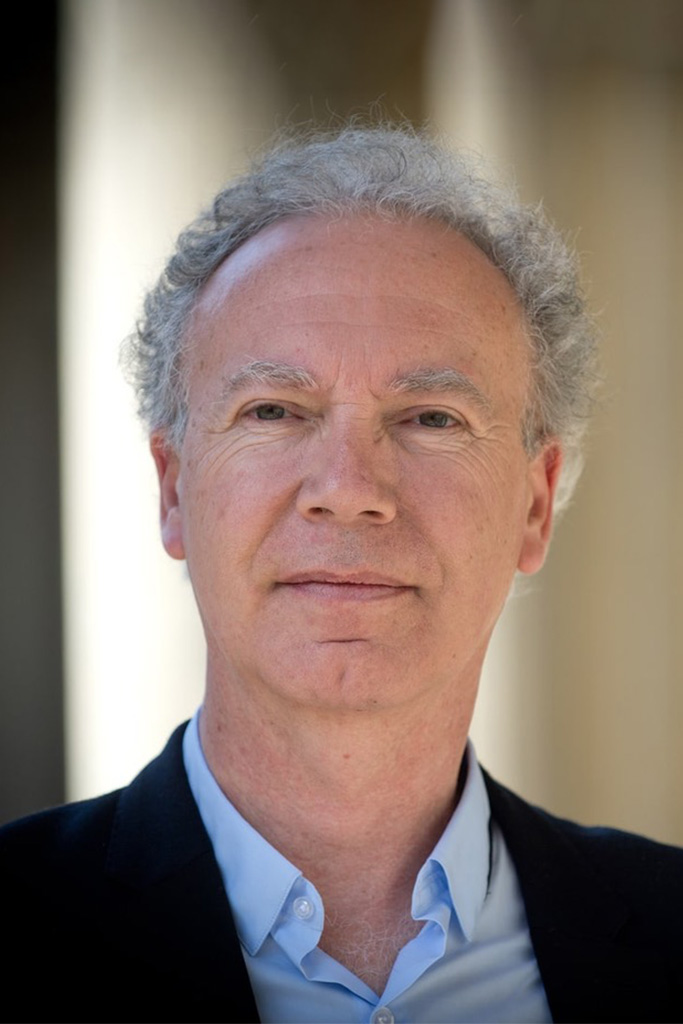